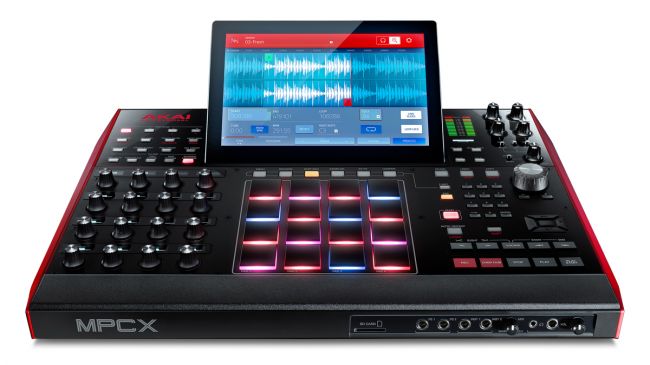 It’s rare that an eighty-year-old company experiences a leak, but on January 9th that’s exactly what happened to Akai Pro with an early release of the product photos, specs, and prices of its brand new MPC 2.0 line. Clearly spawns of last year’s MPC Touch pad controller, the two new Akai offerings expand on all of the innovations from last year introduction of MPCs with touchscreen technology.

There has never been an all-in-one solution like the MPC X.

Made simply to bring back the days of hardware centered production, the MPC X brings a level of functionality so high that it seemingly leaves the Maschine family in the dust without having to power on a computer. Equipped with a 10” multi-touch touchscreen, time-stretching capabilities and an array of recording abilities, the MPC X is truly the MPC of the future. 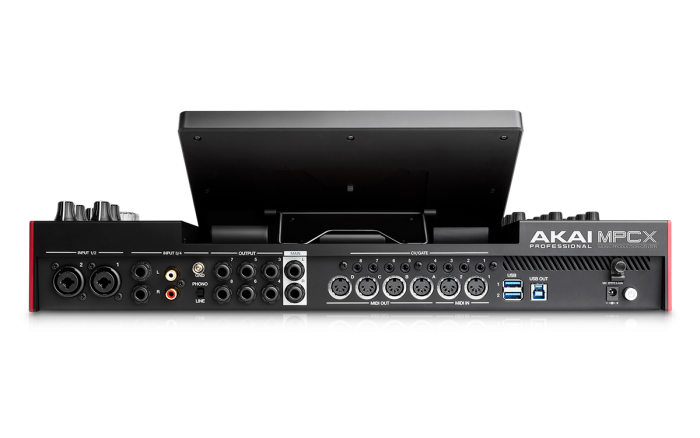 Across the board, major milestones in usability have been made to the beat-making process and capabilities of the X. The new internal system of this new line of MPCs is simply called 2.0, which houses a fully functional DAW! With the inclusion of the touchscreen, producers can now physically create patterns on-screen, automation draw automation and seamlessly drag-and-drop MIDI sequences. 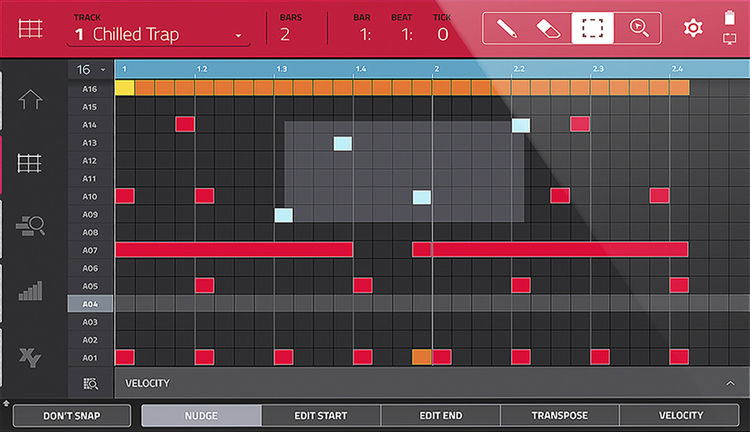 With a new “epic” collection of onboard sounds, access to 10 gigs of the Vault 2.0 sound-library, plug-and-play MIDI enabled over USB or standard MIDI cables and the ability to record and not just sample audio, gone are the days of getting distracted by Facebook while you’re supposed to be writing your next hit. 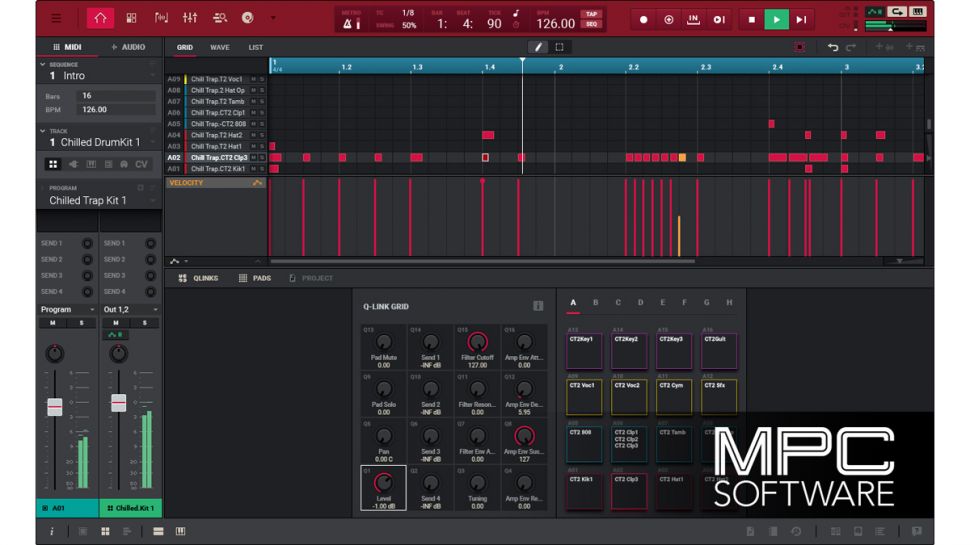 A new addition to the internal MPC software is that it now allows for the “handoff” between your desktop setup and whatever MPCs you have that are running MPC 2.0. Coming with both standalone software and a VST/AU format, the MPC X is untethered to any one place, making it the savior for hard drive failure.

Can the MPC X still replace your Laptop?

Though I’ve said that the new MPC X can work as a standalone “laptop killer,” it isn’t just a witty headline that I came up with, that phrase is totally courtesy of Akai themselves. Putting their theory to test they selected an array of producers to show the limitations, or rather limitlessness, of the new MPC line.

First up to test the MPC X was Brian-Michael Cox. Cox, who isn’t just another bedroom producer turned hit-making savant, has collected 9 Grammy awards, broken a world record held by the Beatles and happened to be a close friend to a young girl named Beyonce Knowles whose unknown girl-group he produced for before they were later signed as Destiny’s Child. Taking what Akai is touting as the “Standalone Challenge” see the power of the new MPC from a legendary production veteran below.

Though it has a hefty price tag, the freedom to be untethered from a computer is something that is now apart of MPC’s legacy and that long won’t be forgotten.