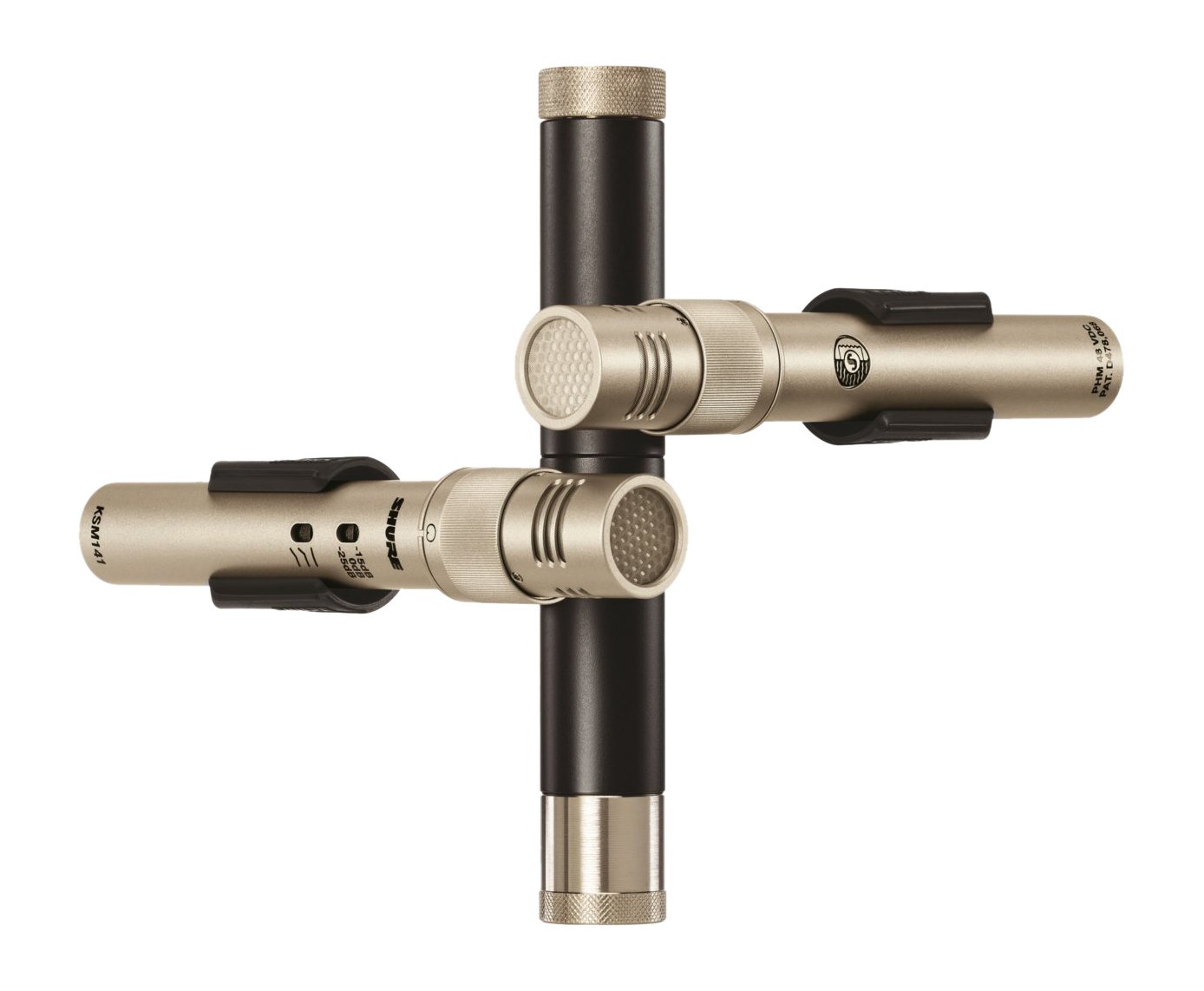 Miking a snare is fairly straightforward. You have the mic pointed at the snare, whoop dee doo. However, the positioning of the mic will help shape the sound to make it a brighter or darker tone. There is, however, always the option of recording top and bottom simultaneously, or even using a special condenser microphone in combination with a dynamic for the top snare miking.

Overheads are crucial to creating one of the best sounds for a full drum set. Most often they are used primarily for cymbals and hi-hats. Notice that I’m not putting a place in this series for hi-hat mics; the reason for that is I see absolutely no reason to use a hi-hat microphone unless you are tracking some complex jazz piece where the hi-hat is used immensely. But if you felt so inclined to use a hi-hat microphone, you could easily use any of the mics listed in this article for it. In reality, you could mic everything with the overheads as long as they were placed in the right places. There are 2 main miking techniques that cover the entire kit and they are called the Recorderman and the Glyn Johns techniques. Both require only 2 mics.

The Recorder-man technique can be measured out with any mic cable, as long as it is long enough. The best way to do it is to take the first overhead and place it between the snare and kick drum pointed straight down. After that, take the mic cable and measure how far the mic is from the kick and the snare and use those distances to place the second overhead. You want the second mic to be placed roughly behind the right shoulder of the drummer (if he is right handed like most). The distances need to be the same to each mic from the snare and kick points separately. 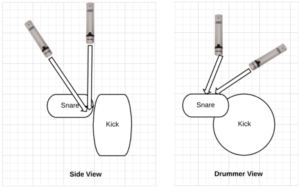 Recorder-man Diagram (drummer and side view)

Glyn Johns is similar to the Recorder-man. However, there is room for kick reinforcement so most of the time, people will mic the kick on top of using the 2 overheads. To place them you want the distance from the snare to be the same between the 2 mics. I have actually used this technique on a song I recorded with my good friend Brett which you can check out here. It was a cover of a John Legend song but we put a twist on it to make it a more coffee house jazz band feel than the R&B style of the original. To mic the drum kit I used a matched pair of miktek C5’s and reinforced the kick with an RE20. 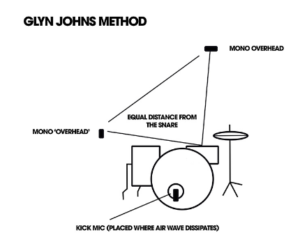 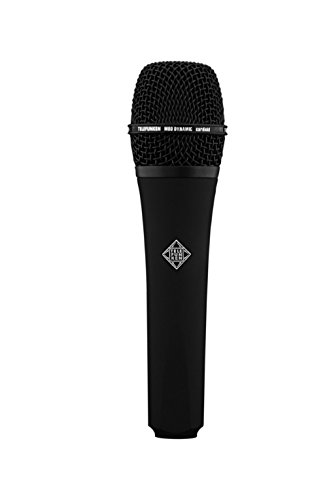 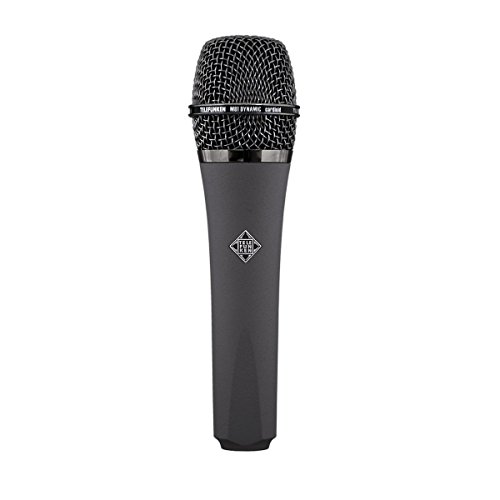 Telefunken has been making top tier recording equipment since 1903 and with products like this, they will be for many years still to come. In combination for top and bottom, these 2 microphones give an extremely clean snare sound. The reason I combined them into one is that, to me at least, they were such similar microphones it did not make sense to do the same section twice for the same microphone. 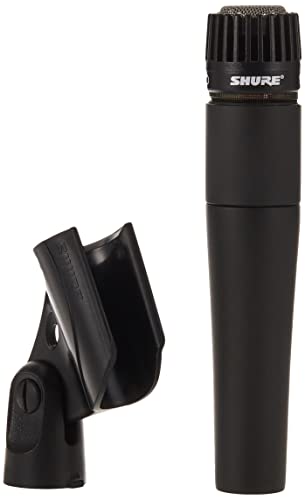 I could not make a list of great snare microphones without putting the classic 57 in. This mic has been recording and reinforcing drums for a long time and has been used on countless tracks such as the album Blood Sugar Sex Magik by the Red Hot Chili Peppers, When it comes to recording as well as live, the SM57 will almost never leave you disappointed.

Most of the time you do not hear about condensers making their way onto a snare but this microphone is one of the few acceptions. This mic accurately captures the sounds you need from the snare whether it be a fat splash or a quick snap. 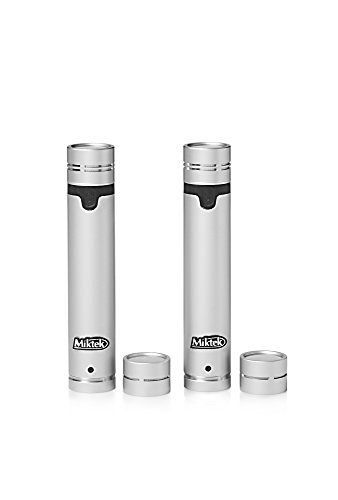 This pair has to be one of my all time favorites when it comes to capture overheads. They always provided a crisp clean sound and capture every nuance from the cymbals as well as the drums. In the track I shared earlier for the Glyn Johns technique these were the microphones I was using to record. 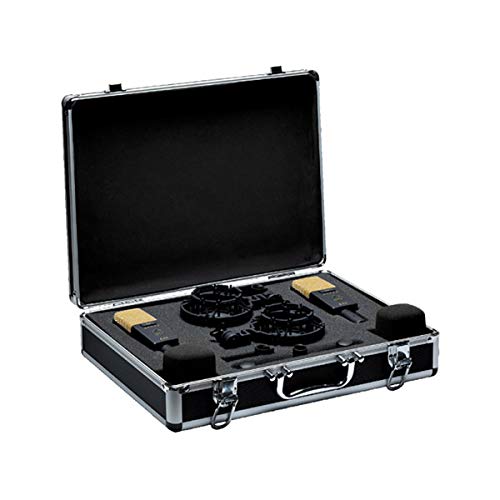 I do not have any copies of the tracks I used these on, but I did get use them to record drums for a friend of mine a few years ago and I have never had a complaint about them. This microphone is so diverse and useful in the studio that you will see it probably the most throughout this entire series. 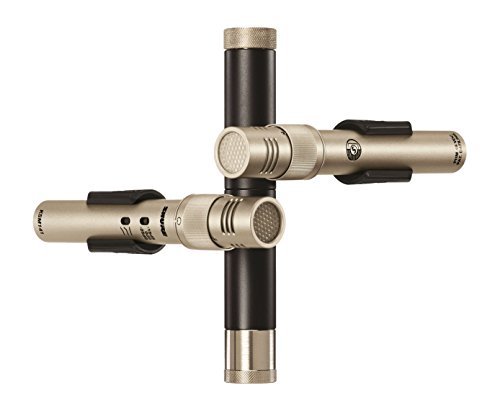 These are the only overheads on this list I have not had the pleasure of using myself but have heard in action on many occasions. They are fairly adaptable into almost any position on the drum set, and yes, they do work well as a hi-hat microphone if you so desire to use it there. The KSM141 also has multiple pickup pattern options to choose from.