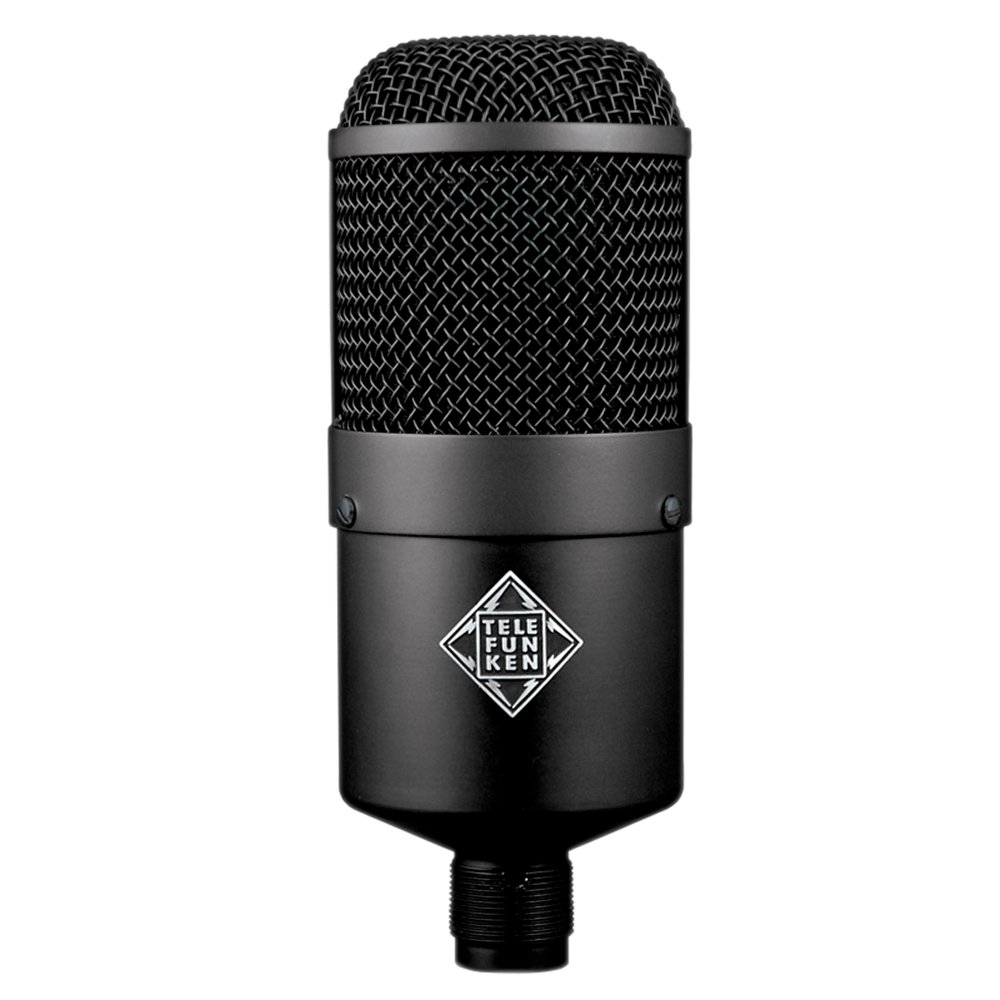 Welcome to Part 3 of our Best Recording Microphone series where we are taking a look at some of the best microphones for in studio use. In the previous articles we talked about the best vocal mics as well as snares and overheads. In this article we will be looking into some of the best options for kick drums as well as tom mics.

When it comes to miking a kick drum you think it would be a simple single microphone setup placement at the outside of the drum. However, to get the professional sound that most engineers and bands go for, it is better to use multiple microphones in the tracking phase. I have sat in on sessions where 4 mics were used on the kick alone, and I must say, it sounded amazing. Most of the time, however, you can get away with less than that. I have found that the kick sound I like the most is a combination of the Shure Beta 52a on the outside and an SM57 on the beater. This combination gives me the punch of kick as well as all the low end I need. But one mic combination I haven’t used but heard in other sessions is a subkick along with a Beta 52a. Subkicks add a certain thickness to the sound of the kick drum helping it to sound more natural. One great video that discusses the use of subkicks and shows the sound with and without the subkick in the mix is from Spectre Sound Studios and the video can be found here.

Toms are similar to snares when it comes to miking. It is a fairly simple approach where you just have the mic at the edge of the drum and it is pointed towards the center of the head. Also like snares, you can always try putting a microphone underneath the tom to give it even more depth. In one of the most complicated setups I have seen, every tom was miked on top as well as bottom giving them a very deep and rich sound. 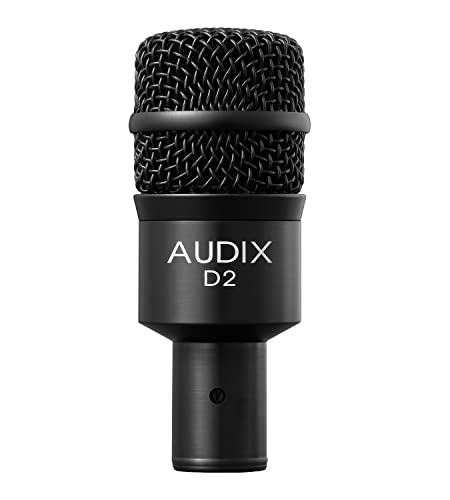 This pair of microphones are some of my personal favorites when it comes to miking toms. I use them on the majority of tracks that I record unless the artist asks for a specific mic. The D2 is better for rack toms while the D4 is better for use on floor toms. The reason for that is the D4 has a slightly lower frequency response range making it better for the rumble of a floor tom. 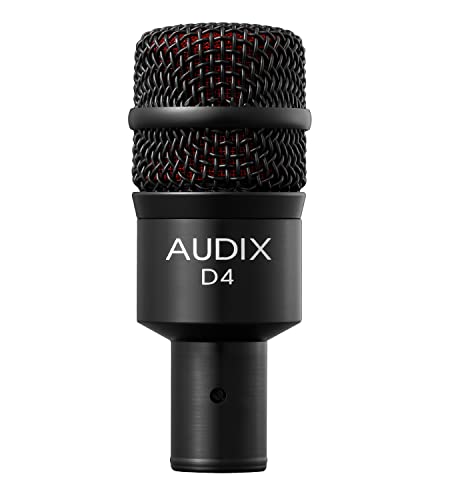 You cannot talk about best recording microphone or even best overall microphone for toms without mentioning the MD 421. It has been used on countless recordings, and if you look into the history of it, you will probably find this is used on some of your favorite songs. If I was not able to use the D2 and D4 on my toms, the MD421 is a close second for me. 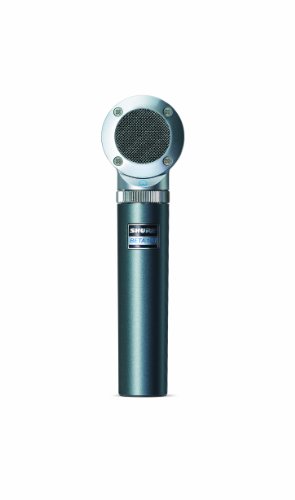 So the first thought most people have when they see a condenser microphone on a drum is that you are going to ruin the mic. At least that was my thought. But about 5 minutes into the soundcheck when he started checking tom lines, I was blown away by the clarity and depth that the toms had without any eq even on them. This mic has multiple capsule ends that you can use, and each capsule is a different pickup pattern. For use on toms though, you only need the cardioid pattern. 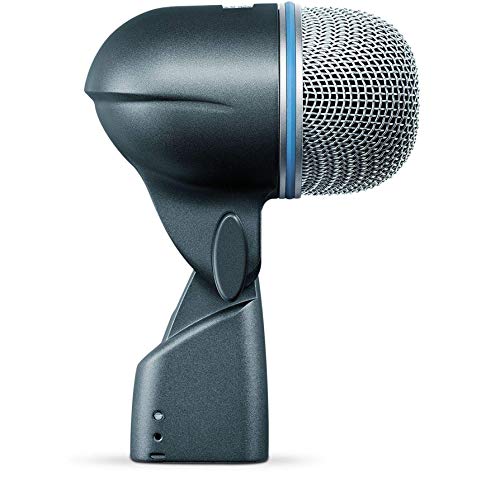 If I had to pick one microphone to use alone on a kick drum, I would always choose the Beta 52a or as some say, the B52. This mic give such a deep and thick sound that it is the ideal choice when recording kick or using it live. I have also heard it used to record bass amps as well as floor toms. This mic is just amazing when it comes to low end frequency response. If you are looking for a great deal for the B52 as well as shopping for SM57’s, look up the DMK57-52. It has 3 57’s, a Beta 52a, and also comes with 3 clamps that attach directly to the drum shell. For the price, you cannot go wrong. 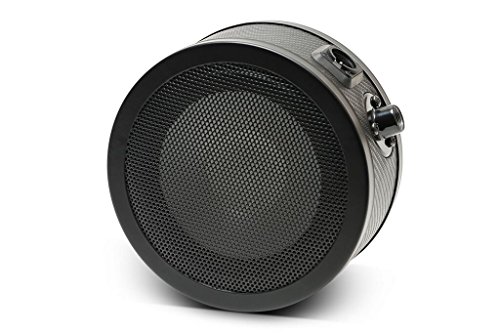 This is one of the best choices when it comes to sub kick microphones that are still on the market today. In my opinion there is no topping the Yamaha Subkick, but those were discontinued so this is one of the best alternatives that exists. (If you really want the Yamaha version, you could always look for a used one on Amazon. But this sub kick is great because instead of needing a special stand it comes with a screw in hole that works for standard mic stands. 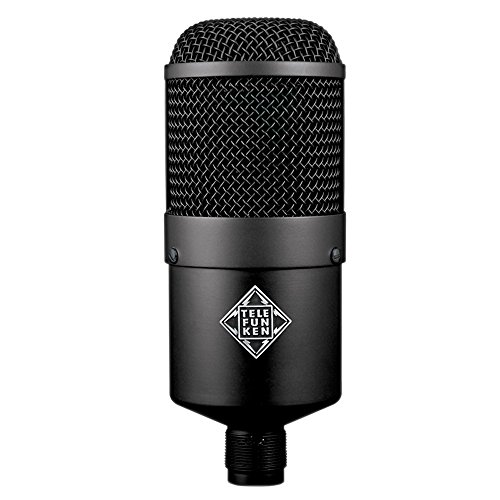 This mic is one that I would not use alone necessarily, but in combination with other mics. In reality, I would combine the 3 kick mics that I listed in this article to mic a kick drum for a session. But this mic alone would be great if the kick did not have a sound hole cut in the outside skin. In general the M82 sounds best placed outside of the kick not directly against the skin but close.