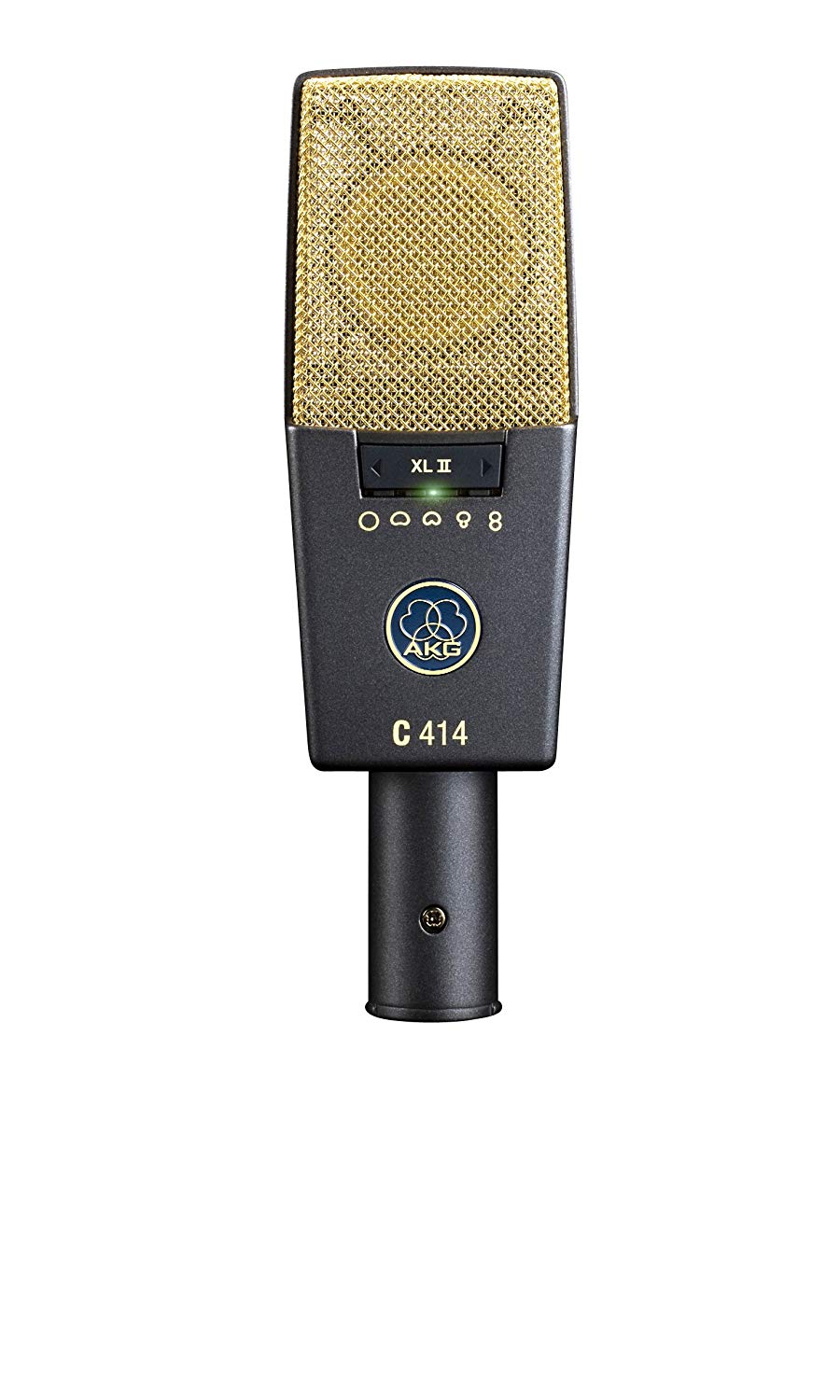 Here we are with Part 4 of the Best Recording Microphones series where we are looking into some of the best microphones to use in professional recording environments. In the previous 3 articles we looked at some of the best microphones for vocals for both dynamic as well as condensers, and microphones for every part of a drum kit from the overheads to the kick. Along the way we discussed some great miking techniques that you can use to try to tighten up the sound of what you are recording, because a great mix starts with a great raw take. In this article I am going to talk about some great microphones for electric guitar amps as well as some ways to approach miking.

When it comes to electric amps there are a couple go to miking methods I have used and would highly suggest. Personally, I like double miking the amps with 2 different mics, but if the placement is different for each mic, you can get away with both being the same microphone. I’ve heard people mic with 2 SM57’s and it will sound amazing because they know what placement they need. That is something else that is important, if the musician you are recording know how to get the sound they want, try and work with them. I had a guitarist that I was working with and he knew the best way to mic his amp. He used a 57 and a MD421, which I had never used a 421 on an amp but decided to give it a go. When we finished the take and listened back, it sounded perfect. I needed absolutely no eq to make it fit in the mix. So remember to always be open to what the musician’s experience with their own gear is.

So as I said before, dual mic if you can. There also is also the option to use a room mic for some natural reverb (this is only good in the correct rooms though). If a mic has 2 seperate cones for the cabinet, try using one mic per cone so you can get the right placement without them bumping into each other and also to try to avoid phasing issues. Another great technique for electric guitars is taking 2 condenser microphones and putting one in cardioid facing the amp and the other in a figure 8 pattern on top of the other perpendicular to the amp. This helps give it an open sound while still giving it all of the power behind it. A perfect mic to use on this is a C414 (which is actually later on this article). 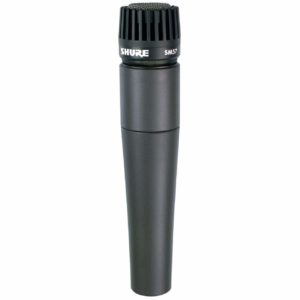 When it comes to the SM57, you will hear stories of them being used to record entire albums for every single instrument. And 9/10 times, they are probably true. That is how diverse this microphone is. It is trustworthy and will stand up to the abuse of touring but still sound amazing. It is always worth it to have at least one of these around in a studio especially for electric guitar. 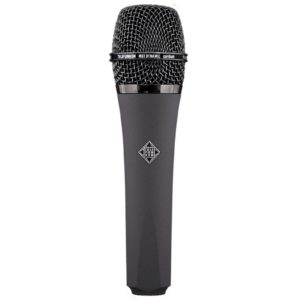 Like the 57, this microphone works on a multitude of instruments and will make them all sound beautiful. One great way to use this one is in combination with a ribbon mic. One particular one that sounds great with it is later on in this article made by Beyerdynamic, the M160. Use one on each cone for a great sound for almost any style really. 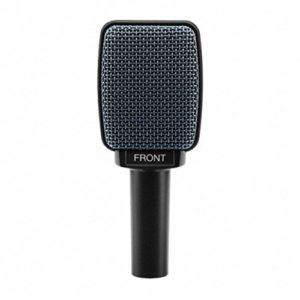 This is another great microphone for electric guitars in the studio as well as live. One simple thing that I really love about this mic is that they literally write which side is the front. Knowing myself, I would be the guy to mix those up and face the wrong one at the guitar. But other than that, there is a lot to love about this mic. It has a wider diaphragm to capture a larger range of frequencies, as well as provide a wider pickup pattern

This is the microphone I mentioned earlier that sounds great paired with the M81. Honestly though, this mic would probably sound phenomenal paired with any dynamic mic. It adds a very warm tone that only comes from a ribbon mic. There are similar models from Beyerdynamic that have different pickup patterns, but to me, this is the best one to keep handy.

Of all the companies that make ribbon microphones, Royer has to be one of the most renowned for the amazing craftsmanship that comes with their name. This microphone could probably be used alone on an amp and provide a beautiful clear tone. I must stress though, NEVER USE PHANTOM POWER WITH A RIBBON MICROPHONE UNLESS IT SPECIFICALLY SAYS TO. You will blow the microphone and it it too expensive to try to simply replace. This goes for the M160 as well. Very few ribbons require phantom and they will make it clear that the mic needs it if it does. 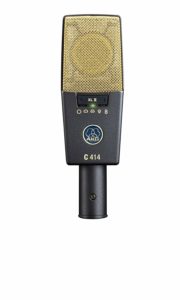 I said it before and I will say it again, this microphone gets around. Its tone is unique and able to provide one of the best sounds for almost any instrument or voice. A great way to use this on a guitar amp is the way i described earlier with 2 of these mics. One in cardioid facing the amp, and one in figure 8 perpendicular to the amp.