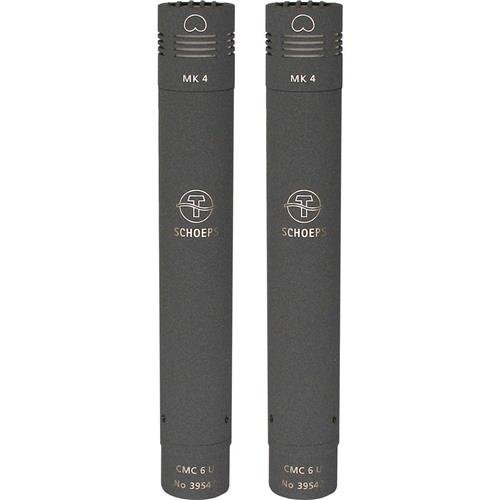 Welcome to Part 6 of the Best Recording Microphones Series. In the past 5 articles, we have looked at microphones for vocals, snares, overheads, toms, kicks, and electric and acoustic guitars. Throughout all of those we tried to look into some great techniques to capture the sound as well as some of the best options out there to use.

Every time I look back on some of the greatest songs in history, I think at first that the guitar is the main focus of the song. But when I take a second look at it, the majority of them time keys is the backbone of the song. Most classic rock songs would actually sound empty without some sort of organ or piano in it. We just don’t register because the guitarist is always the glamourous spot in the band. Since keys and organ can be the backbone of the song, you want to get the best sound for them. That’s why we are going to take a look at some of the best microphones to use on them as well as a few ways to use them.

When it comes to miking a grand piano, one of the best ways is to have 2 microphones placed facing down over top of the hammers to get the purest and quickest attack. And it is best to have 2 spread out so you do not have phasing issues as well as providing a full stereo effect. This method works for upright pianos as well so no worries on that. Another way I have seen the miking done is with the two microphones in the same place and one down towards the end of the piano where the low end strings reach to. This provides a stronger representation of the low end.

For an organ, I have only really seen one way that was done perfect. The organ was running through a Leslie cabinet. Two pencil condensers were used at the top of the amplifier and an RE20 was used at the bottom for the low end representation. 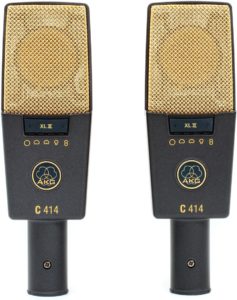 Again we come back to the microphone that makes almost every single list. In my opinion, buy a pair of these to have around to use for almost everything you will record. These sound phenomenal on piano when in the miking position I mentioned earlier. They have a great spread on their pickup pattern to get a wide range of the piano for an even spread. 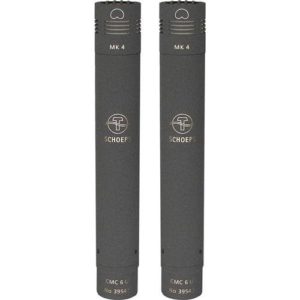 I would have a hard time picking between the Schoeps and the AKGs when it comes to piano. They both provide clear sounds for the piano, and I would trust either of them any day of the week for a clean cut recording. 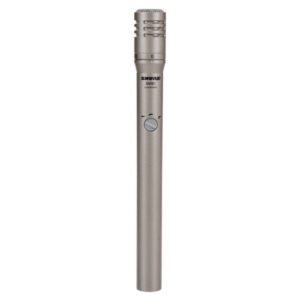 This is a mic that I have been able to use many times. When I was an engineer for recording the recitals that took place on campus, we would always mic the piano with one of these. Listening back to the accompanist playing, he was probably the only one that always sounded good. It was the only set placement that had no variance since he was always stable. But raw with no eq, I would enjoy soloing the piano track regularly and just listening to him play.

So I wanted to just put this one on the board right off the bat so no one forgets. As I said before, this provides a great representation of the low end on an organ when miking the amplifier. Just place it at an angle along the bottom, and you are set. 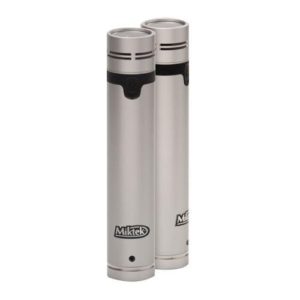 This probably is one of my favorite all time pencil condensers. I don’t think I have worked on a track where these were not involved somewhere, whether on the overheads, acoustic, or whatever. But when it comes to organ they give a clear sound on the upper portion of the amp that matches well with the RE-20.

So I know I sound repetitive, but you really cannot go wrong with this on organ or piano. Schoeps is a name that can be trusted for quality and assurance. Their mics have been used professionally for decades and will give your recordings the edge they need.