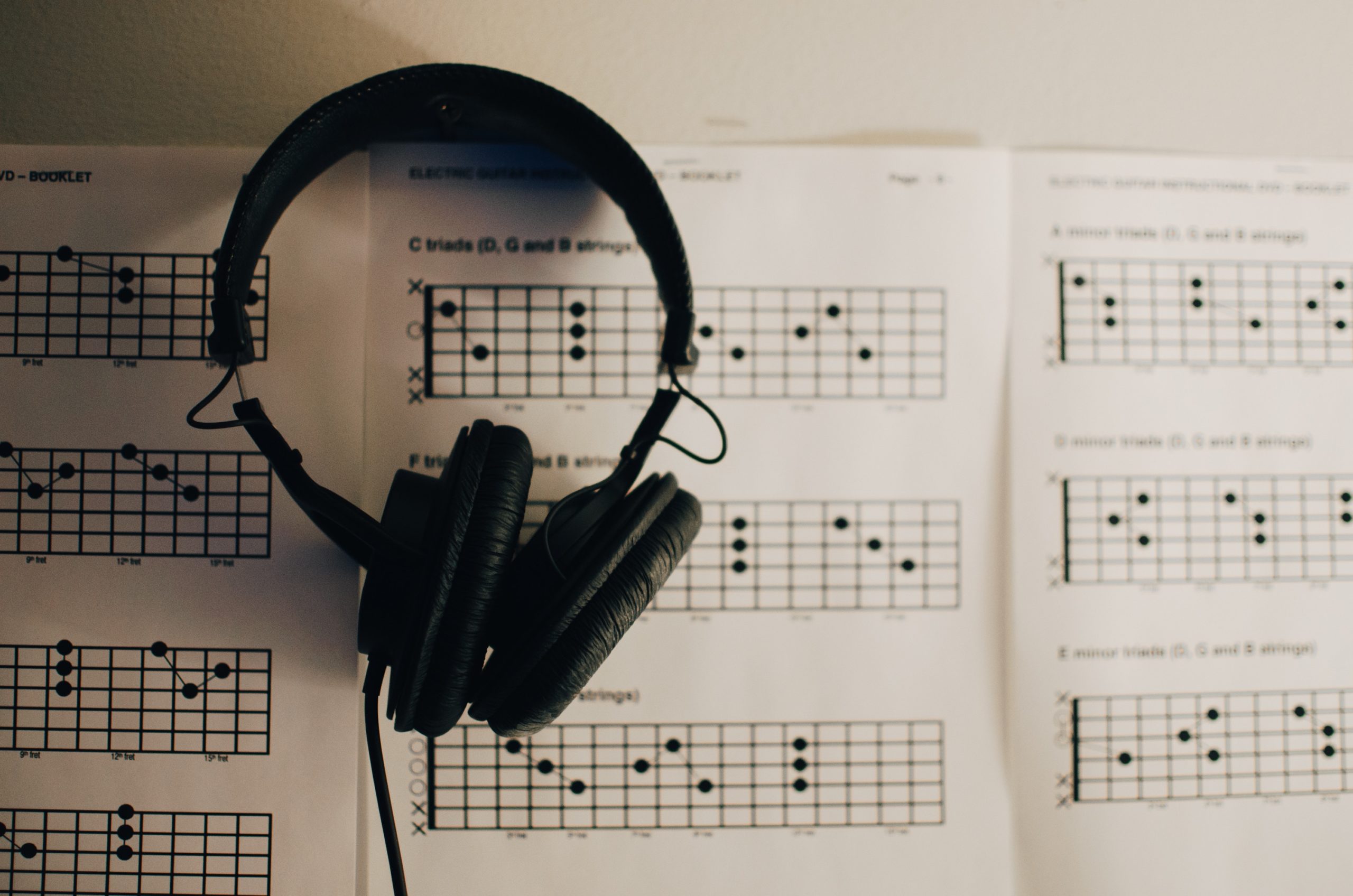 Audio Assemble dives into choosing the right headphones for whatever the job is.

Picking out the right pair of headphones can be a daunting task and is completely determined by your need for them; it’s about what your focus is. If you’re a casual listener you don’t necessarily want to buy headphones designed for an audiophile, and if you’re a mixing engineer you don’t want the same headphones as a studio vocalist.

Headphones are broken down into a few categories, mainly noise-canceling, reference and an array of general consumer variations. Of the consumer variations, earbuds have long been the choice of the general public even though as of late over-ear Bluetooth headphones have had a large splash, due in major part to Beats by Dre honing in on headphones as a fashion accessory and moving into a veritable lifestyle brand category.

Even as a professional, earbuds are a very important part of the music production process. The most important headphones in the world are the No products found.. Yes, a computer and cell phone manufacturer have the world’s “most popular” headphones, and yet the reason has nothing to do with their 2014 acquisition of Beats. The reason is simple, EarPods are the only consistent headphones on the market that a majority of the world’s smartphone using population have heard.

Be sure to read our comparison of Beats vs Bose SoundSport. 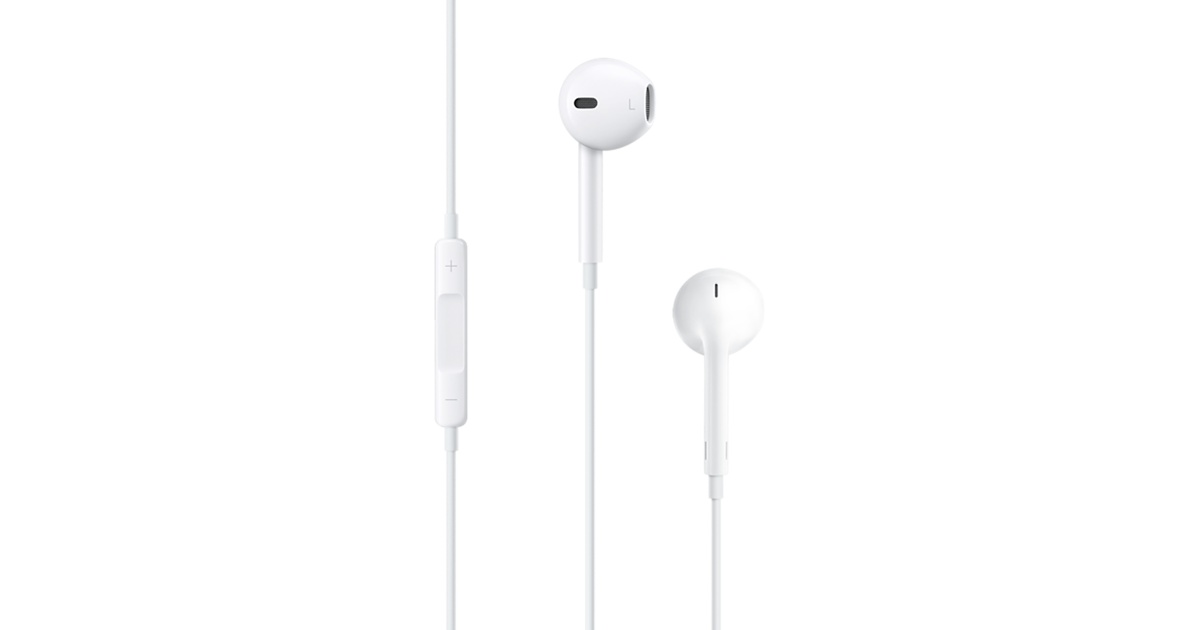 Even though every producer or engineer should have a pair of EarPods on hand, they are hardly the right pair of earbuds for every occasion. The things you should look for in a good earbud are:

A good place to start for budget-friendly headphones would be brands like Philips, Sennheiser, and Skullcandy. If you want to step up your earbud game, V-Moda, Sony and Bose.

To truly know what headphones you need it is important to know what the purpose of each is, and where their strengths and weaknesses lay. 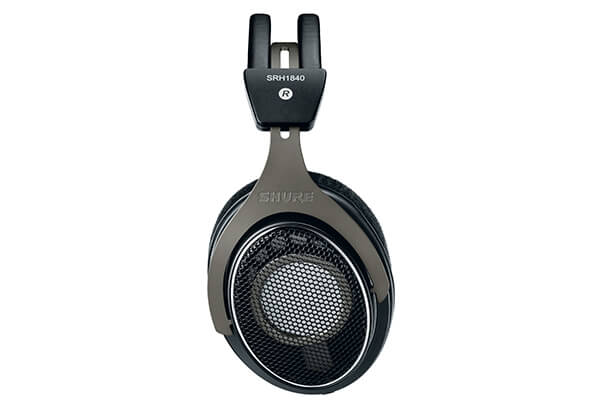 Our favorite open back headphones:

Aside from avoiding the dread of ear-fatigue, open headphones are designed to allow the real world “noise” in. Though circumaural designs physically block sound from filtering in around the ear, open-back headphones allow sound to bleed through the back of the drivers to enter into user’s ears, providing an audible openness to a mixing and mastering.

Though a friend to a mixengineer, open-back headphones are a foil to the public. Too many times have I seen a stranger jamming out to the latest trap-influenced anthem entering a crowded train with a dab in their hearts and clearly open-back headphones on their heads, which have now become the bane of my, and everyone else’s existence.

Semi-Open back Headphones: The Musician’s Headphone 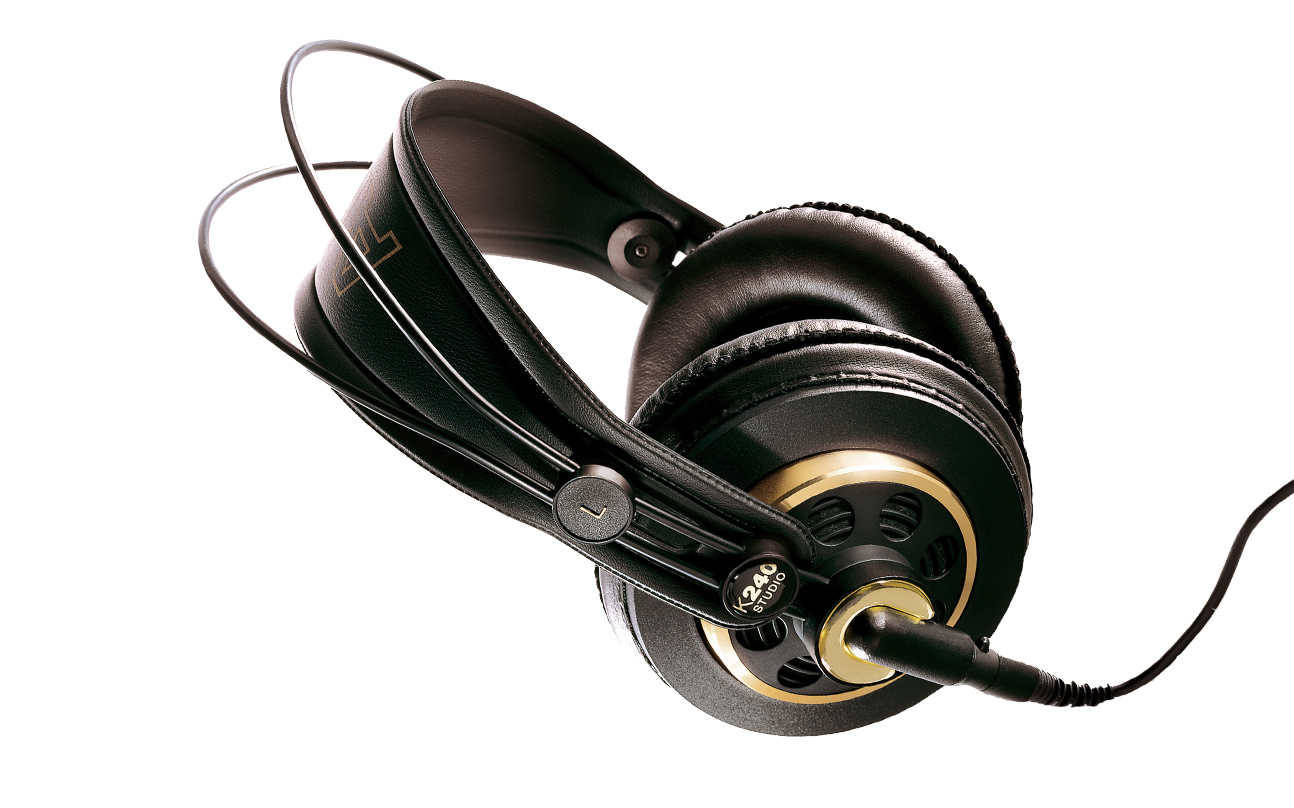 What I generally like to view as the headphones of compromise, professional semi-open-back headphones sit somewhere between an open and closed headphone, giving both the engineer and the artist what they need at a mild trade-off to both. Ideal for most tracking applications where a musician may want to hear the open-air sound, semi-open headphones really shine when playing with live musicians.

Though, I would never recommend using semi-open-back headphones to mix or master, they are a perfect tool to listen to a mix without being distracted by the tone of your room; if you are a person with a perfectly tuned room, we get it, you’re better than the rest of us and find mixing or monitoring with headphones ludicrous.

Closed back Headphones: The Producers Headphone 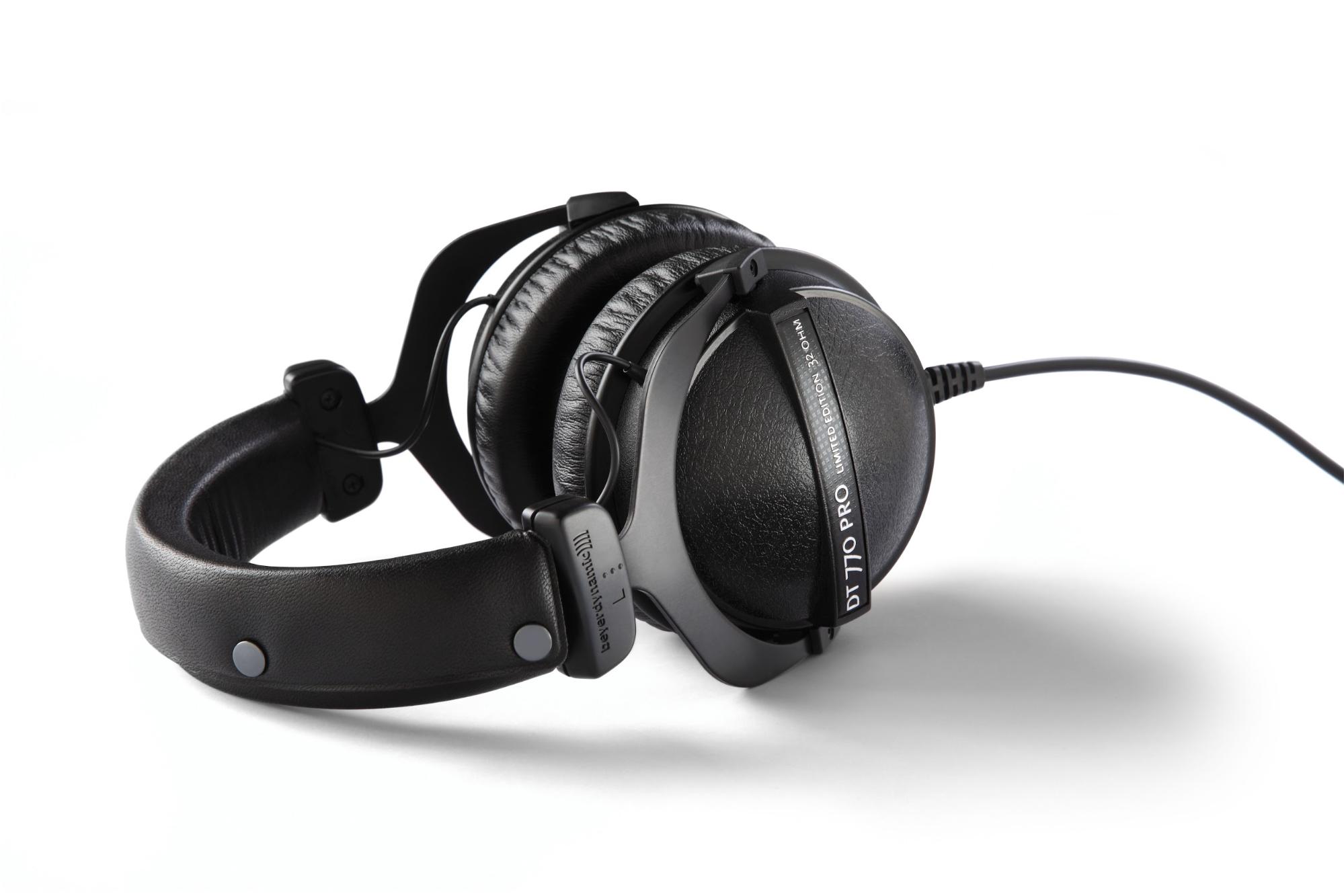 As the most versatile tracking headphone, their downfalls are not absent. If you have ever wondered why we don’t live in soundproof rooms, sit in a good pair of closed-back headphones and you will have your answer. Though it is sometimes essential to drown out the rest of the world when in the midst of the creative process, it can become literally dizzying.

A Quick Look at Choosing the Right Studio Headphones

In conclusion, the steps you should follow in finding the right pair of studio headphones are as follows: