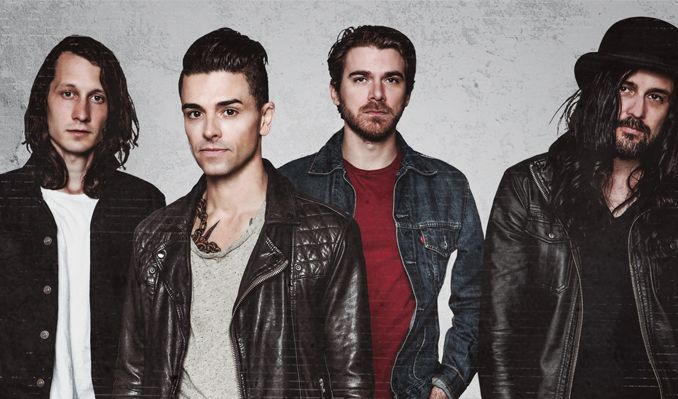 The American rock band that’s music played throughout our teenage ears in the 2000’s is finally releasing an LP under the label Fueled By Ramen for the first time in 8 years. The band will also embark on a U.S tour beginning March 20, 2018 in Houston, TX. Dashboard will preform live at at few winter festivals December 2017 – January 2018 and then back on the road for their headline, 25 city tour. Pre-sale tickets will be available Tuesday December 5, and to the general public Friday December 8th at 10:00 am.

The highly anticipated album Crooked Shadows drops February 9, 2018. The band has already released the Crooked Shadows lead track “We Fight” which is inspired by the United States current political state. The New York City based label Fueled By Ramen is home to a stacked roster including Twenty One Pilots, Paramore, and Panic! at the disco. This album is sure to be a major hit from their die hard fans the new generation of rockers.