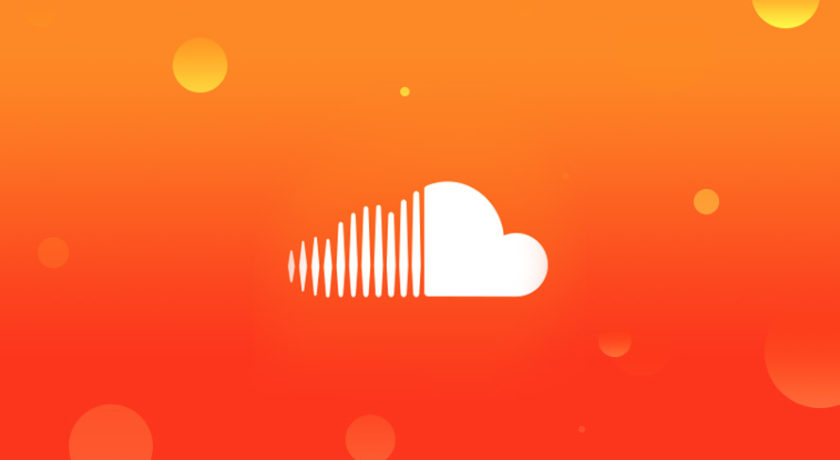 Though reports of SoundCloud’s death may be greatly exaggerated when was the last time that you willingly removed 40% of your body and were still living to tell about it? So with the latest round of layoffs paired with the closures of its offices in San Francisco, London, and the same fate looming for Australia, the original leader in the music streaming falling, but it has been for a while. Music and the internet have never quite gotten along, part of this is due to the fact that we’re living in a post-Napster world and the music industry is on a never ending quest for reparations.

Even if SoundCloud may not be going anywhere anytime soon (depending on your view of the word “soon” or the impending vote from the board), word on the street is that the mass termination of 40% of its employees was enough to stop the company from hemorrhaging money and will allow enough runway to stabilize the company until Q4. The death of SoundCloud has been a slow and seemingly insurmountable cancer brought on by its shift from a prosumer to a consumer focused model that all but left its original champions, mainly DJs, curators, and remixers, out in the cold.

This isn’t the first time that an internet giant in the music space has fallen, in fact, of all of the most well-known digital startups, music focused startups are the shooting stars of the tech-world. MySpace built music into its customizable infrastructure and paved the way for companies like SoundCloud have a space on the internet. Though MySpace was a place for music, Facebook became the place for people and even Justin Timberlake hasn’t been able to make his acquisition worth anyone’s while.

With the industry abuzz about the specifics of what these layoffs really mean for the long-term position of the company, the music, business, and tech worlds are looking at the once innovating giant as a terminal patient. and everyone needs to get their affairs in order before the company flatlines. So before an announcement of its New York or German offices of SoundCloud shutter, it may be time to shuffle your content elsewhere.

So what are the best alternatives to SoundCloud?

When SoundCloud initially showed cracks in its digital veneer many companies were born from those gouged openings, and with time to learn from their predecessor’s mistakes, here are the best alternatives to SoundCloud.

HearThis is the closest to a fully realized streaming service akin to SoundCloud. It has a robust set of features and a growing audience of creators of all types, not leaning to any specific genre or musical subset. With features like “Follow to Download” and Facebook integrated reactions HearThis wins at a lot, but it’s the largest downfall comes into focus with its monetization strategy. Your only upload option for the free version of HearThis is in the MP3 format, which for audiophiles, producers and the like

If there’s a name on this list that should have immediately popped into your mind when you found out the pending-demise of SoundCloud it should have been Bandcamp. Founded the same year as its now struggling competitor, Bandcamp has always been about bridging the gap between artists and their fans by taking out the middleman (read as “record labels”). One of the reasons that Bandcamp has been such a raging success is that it puts the full control of music pricing in the control of the artist, whom can then choose to place it in the hands of their fans with their “name your own price” feature.

Now the leading source for DJ mixes due to Mixcrate shutting down at the end of October due to immense label pressure, Mixcloud is not only the places where DJs should go, they’re already ready with their direct SoundCloud import feature that allows users to port of their mixes. Of course, Mixcloud is really only a band-aid for the problem that arises with labels need to monetize every second their song is played regardless of the publicity.

Audiomack has been around for a long time, and it is one of the most fully realized platforms for independent music discovery, streaming and hosting. One of the reasons AudioMack is such a great platform for producers is that within the main track listing, production credit is front and center, quite literally. Aside from being able to list production credits, users can also list the main artist and features independent of each other, which is especially helpful if you’re using Audiomack as a host for your credits. Though Audiomack is great for producers because it’s attribution functions it is also a power powerful for songwriters, though it’s general content leans far more towards the urban spectrum of music. With its already broad user base paired with TuneCore and SubmitHub partnerships, Audiomack is a music distribution powerhouse with the added power of the blogosphere.

Now there have always been better tools for podcasts than SoundCloud but the reasons podcasters used SoundCloud was because of both its audience, ease of use and the old app based recording function, which is now nil. Now that SoundCloud-based podcasts may need a new home, Anchor is ready for you to take roots. Already prepared with its own SoundCloud podcast porting utility, Anchor is ready to house your show.

Already prepared with its own SoundCloud podcast porting utility, Anchor is ready to house your show. Anchor is truly a system that is a step above the rest, it has features that allow listeners or interviewees to call in during your and be broadcasted live, music or sound bites can be added directly from a select set of sources, and on top of this, it can all be done from a phone.

Something that was born out of necessity rather than an opportunistic hole left by a floundering Soundcloud, Bounce is the organizational versioning tool that every collaborative industry has had some version of with the exception of music industry until Bounce. Created by indie Los Angeles-based label GODMODE, Bounce is what Kanye West needed for Life of Pablo to flesh out his thought process and possibly show his creative workflow. Bounce is what would happen if Jon Bellion consolidated, chronicled and archived all of his voice notes, YouTube videos, references to demos, and then finalized LP cuts culminating into The Human Condition single. Bounce is seemingly all about building blocks of songwriting from inception to release. Though this isn’t consumer facing it may be the most-important creative tool for musicians that has come out in years.

I’ll definitely be watching this one closely, and if you make music you probably should too.

Amazon's Music Unlimited platform is now available for FREE, during your first 30 days. Access to 50 million songs. Sign up in less than 2 minutes.