For our inaugural beat tutorial, we teamed up with Noiiz to go over the basics of how to make a Travis Scott type beat.

For this tutorial we’ll be taking inspiration Travis’ work with Cardo and CuBeatsz, more specifically they’re joint smash Goosebumps. Check out Noiiz for the sample packs we used. Listen to Goosebumps on Spotify

Get started with a FREE account from Splice. Share your music and connect with the Splice community.

The first thing to realize when producing a beat for anyone is recognizing what they create, and building from that perspective. This doesn’t mean copy what they’ve done in the past, it means you should enhance it or at least give a different interpretation to their sonic perspective. For Travis Scott there are three key things you will find in his current work:

Step One: Pick your base sounds

Other than the right concept, the most important part of creating a beat or producing any song, in general, is choosing the right instruments or sounds, and the fewer sounds you have the more critical your listener is going to be of your production if there is something off about your selection. 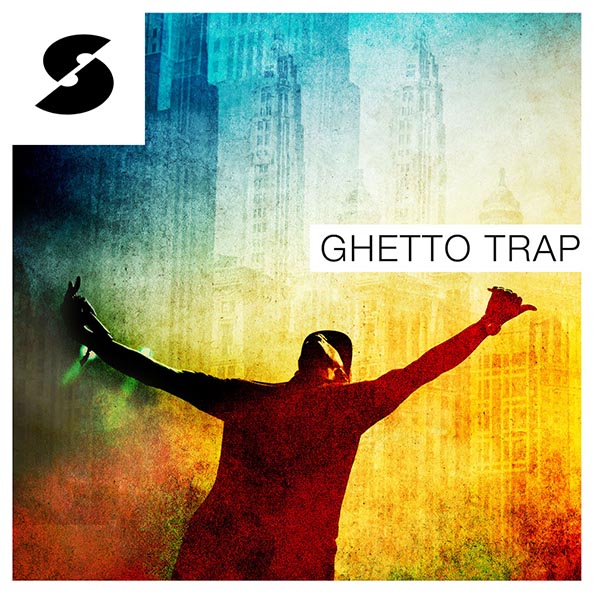 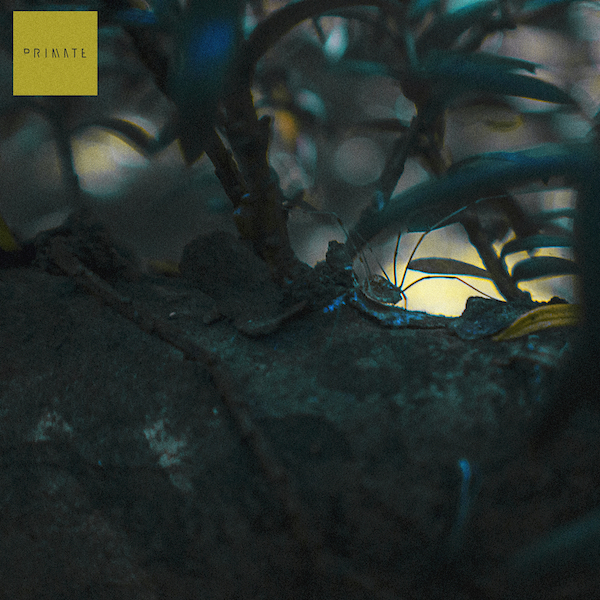 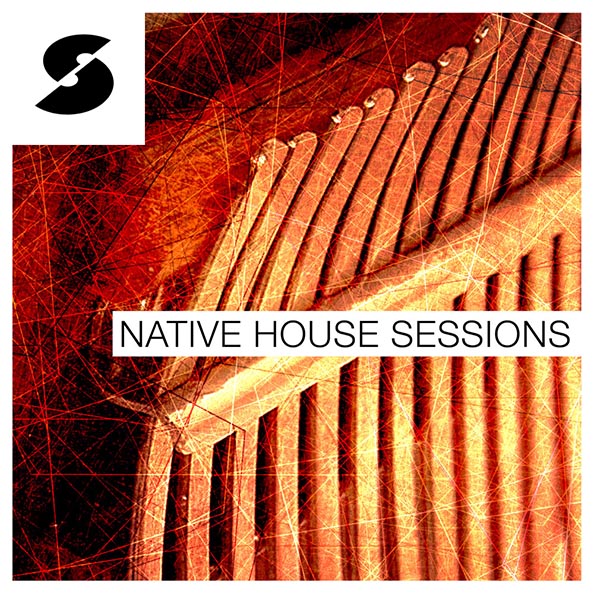 I picked three sample packs from Noiiz that fit the mood and sound I was looking for, and then went from there. Don’t get stuck at this step because it can hold you up forever, pick something that works, you can always replace them later.

Step Two: Make a base beat

This beat will be the basis of for whatever you create. From this base beat, you can make variants, play with rhythmic elements and draw inspiration for your melodies and bass-lines. For a trap-influenced beat like Goosebumps, you’re going to look at your first downbeat for your Kick and the second downbeat for your Snare sound.

If you want to create your roll sounds within your step sequencer instead of going into the piano roll and editing the beats down you can expand your “Steps per Beat” under Options > Project General Settings. To autofill, Ctrl+Click or Right Click the track you want to fill in the basic steps for, this will generally be used for things like hi-hats and then the pattern will be edited later to give it the hat rolls that are generally prevalent in trap-inspired music.

Unless you’re using an 808 bass plugin or synth for your basslines, you’re going to need to create your 808 bass yourself. All you need to do this is to find an 808 with an extended tale that you can loop with FL Studios crossfade function. After you’ve done this go to configuration settings and change your Max Polyphony to “1,” and make sure Porta is enabled.

After you’ve done all of this, verify that you’re 808 bass is in the correct playable key so that can easily play it with your MIDI controller. To do this find where you need to move your root not by matching your 808 to Middle C, to more easily find this you can open of FL Keys and press middle C, and then match the tone of the 808 to it by changing the root note of the 808 bass by pressing the Ctrl and clicking the piano roll at the bottom of the Sampler configuration window.

After you’ve done this go ahead and create your bassline. Keep this simple enough that people can hum it, but dynamic enough that it shows off the bass’ texture and portamento functions.

Melodies in Travis Scott songs are generally as eery melodically as they are sonically, so choose something that is equally as simple as the bassline but you need to make sure it compliments it well, because there is going to be backbone of your beat, and without a good melody, it will fall if you’re trying to make a beat in this vein.

Now that you’ve got your backbeats, melodies and bass edit them to make them more congruent with each other. Subtle variations will break up the monotony. After you’ve done this, make sure you’ve cleaned up any mistakes you’ve made if you haven’t already. From here forward play around with effects, sound choices and melodies that just aren’t working so you can make your perfect beat.

How to Make Plugin Presets in Pro Tools

How to Create and Modify Groups in Pro Tools

How to Use Folders in Pro Tools