When it comes to music festival venues and locations, one’s first thought might not always be the state of Washington. There’s lollapalooza in Chicago, Coachella in Indio (California), EDC in Vegas… the list goes on.

But don’t underestimate this state’s ability to host an amazing show. If you are trying to hit a string of three or more music festivals in one summer, then there might not be a place better to do it in than the Pacific Northwest.

Consider these festivals and venues when making your summer 2023 plans.

Yes this festival is at The Gorge in George, Washington. This two-day music festival has been called “the largest electronic music festival event ever staged in the PNW.” It draws a massive crowd, and concert goers are welcome to start camping a day prior to the festival.

Camping is a more-so a bit easy going at this festival than the others mentioned. This is a common theme among EDM festivals.

As with other EDM festivals, expect a lot of vibrant colors. This includes everything from the clothes that people wear to the lasers that you can see at night.

Who is it for:

This is for anyone that is all about good vibes. Some people are part of the PLUR culture (Peace, Love, Unity, and Respect). Mainly everyone is nice and easy going; However, this doesn’t mean that there is any lack of energy whatsoever – expect a lot of dancing.

Another popular festival at The Gorge — this annual 3-day concert features some of the top names in country music as well some local country acts. Like bass canyon, it differs from other festivals at gorge because it only has one main stage as compared to multiple smaller ones.

This is definitely a good old-fashioned party. There will be a lot of drinking, and people just having a good time.

Who is it for?

This concert is pretty straight forward. To start, it’s obviously for people that love country music, but that doesn’t necessarily mean you should count this out if you’re not a fan.

It’s in the dead middle of summer, so if you like the heat, beers, and a good time then this is for you. 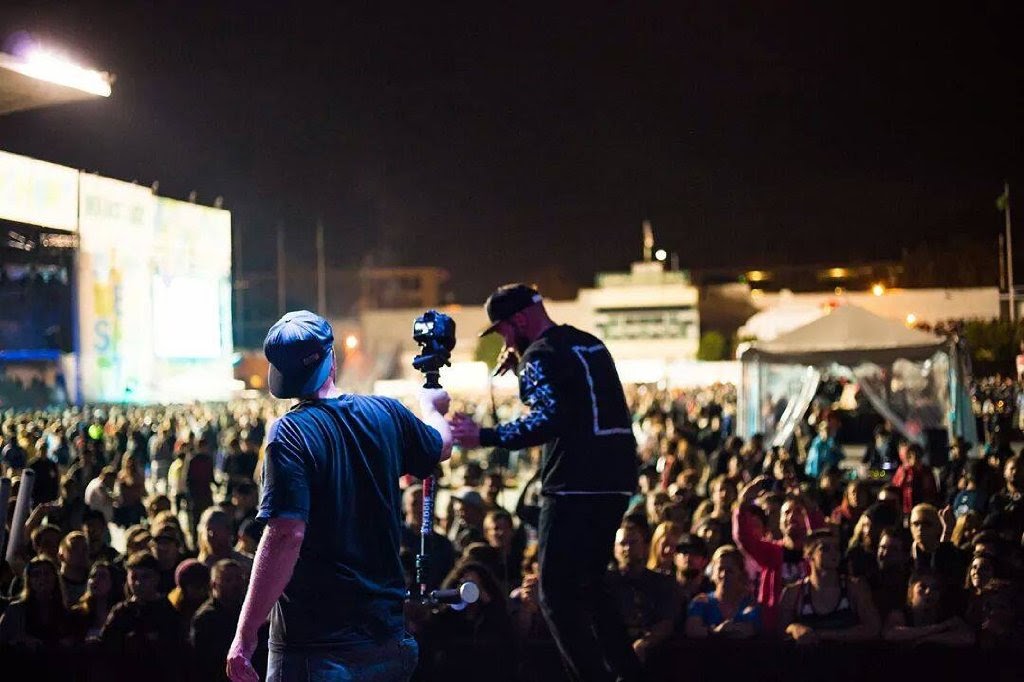 This three-day music festival takes place in Lower Queene Ann, Seattle. In the middle of the Seattle Center is the space needle, and if you look up you will see it watching over you as you party nonstop to a healthy wave of EDM music and good mix of other acts.

The music festival has been going on since 1971, and One Reel has been producing it since 1980. It takes place during Labor Day weekend and last year it started on Friday and ended that Sunday.

Who is it For?

The crowd can tend to be a little bit on the younger side, but there is a good amount of people in the 25-45 age range as well.

If you are someone that isn’t into camping, and don’t want to drive too far outside the city of Seattle, then this is the perfect venue for you. 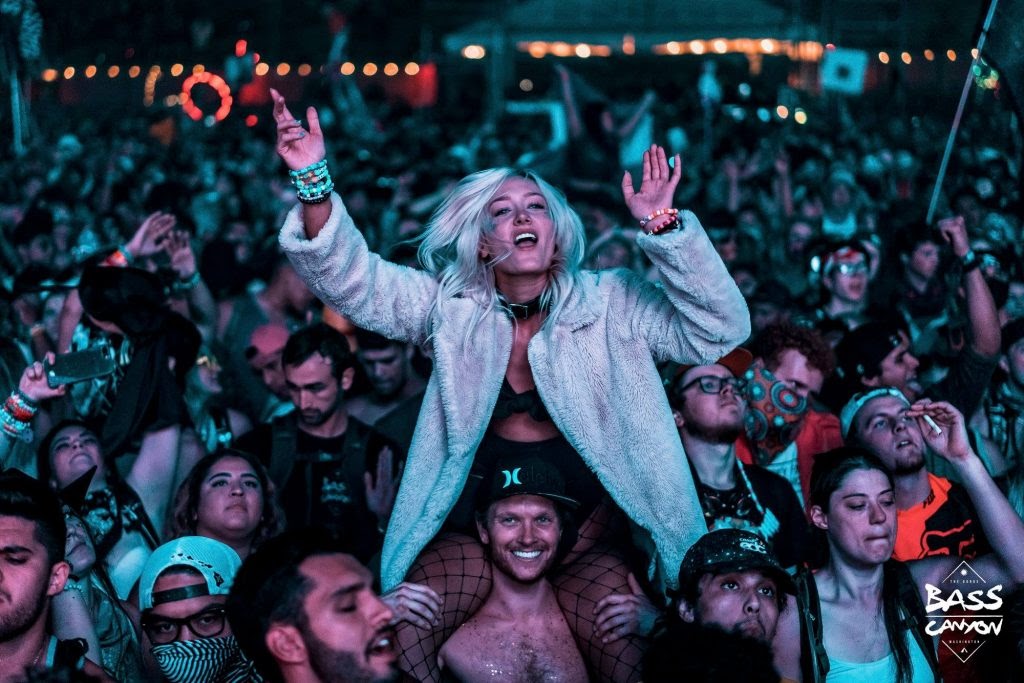 The inaugural year for this music festival took place in 2018. It’s a very new concert but it seems like it’s here to stay.

Jeff Abel (AKA Excision) who also did Lost Lands (which took place in the Midwest) is the man to thank for this artist-curated festival. He is also an act at the festival.

Who is it for?

If you’re a bass head then there is no better place than the Gorge to get your fill of heavy beats. As with watershed, there is only one main stage. If you are at point hesitant about going, then this is probably not the concert for you.

For those that want to ease into the heavy bass, there is a yoga session that takes place every morning usually around 10 am

The Capitol Hill Block Party – This massive block party takes place on the north side of Capitol Hill, Seattle. There are a plethora of options for food include any of the street tents as well as the restaurants that are located on the street (many of which extend their dining area to the outdoors. Last year the festival got some pretty big names like Phantogram and Lizzo.

Bellevue Jazz & Blues Festival – This takes place at various venues all throughout the city of Bellevue (which is east of Seattle on the other side of Lake Washington). If you’re a jazz or blues lover, then you definitely want to check this out. Last year over 40 live shows took place and the event draws national artists.

The Seattle Beatwalk – This takes place in various venues throughout the city every second Sunday in the summer. Seattle has some really cool alleyways and streets that are perfect locations for a show. There is no shortage of local musicians and this is definitely something you want to check out if you are into that.

The 10 Best Music Festivals in Michigan You Can’t Miss