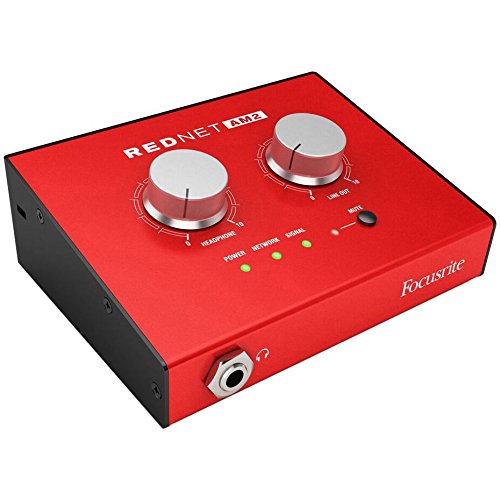 Headphones are the way we all listen to music when we want to escape from the world. They block out everything around us and let us focus on the moment. The emotions that come from a powerful song blasting through your headphones can be some of the best moments in your life. The way we get songs that are so powerful and sound amazing are through the efforts of engineers and musicians playing, editing, and listening over and over again. They will spend time listening both on monitors as well as through headphones to make sure they are hearing the sounds they want. We’re going to take a focus on the headphone side of things and look at some amazing headphone amps for both studio and live environments such as the Rupert Neve RNHP and the Behringer HA8000.

When it comes to studio work there are 2 ways you will use headphone amps. The first will be involved with tracking. The musicians that are playing will need to hear what is being played as well as anything that has already been tracked. For this they can either control their own mix with a personal Aviom unit or they could rely on a signal from the control room where the engineering is being done. The other way a headphone amp is used in the studio, is when the mixing and editing is being done by the engineer to get to the final stages. For that, you will want a higher quality amp more than when you are just tracking. When you are in a live environment, the headphone amp is used very similarly to when you are tracking in the studio. They are extremely useful for bands to play together and hear what is going on in their ears rather than relying on stage noise to direct them.

When you are using a headphone amp for mixing and editing, you can stick with one that is a single channel. However, if you are using it for a full band, there are headphone amps that have 8 channels. In this article we’ll take a look at a range of headphone amps varying in channel number that will provide exactly what you need.

Rupert Neve is an engineer from Newton Abbot, England who has been providing quality audio gear for decades. His equipment has been used in top studios and will be for a long time. The Rupert Neve Headphone amp is no exception. This is a perfect example of a headphone amp for use in a studio for editing and mixing tracks. 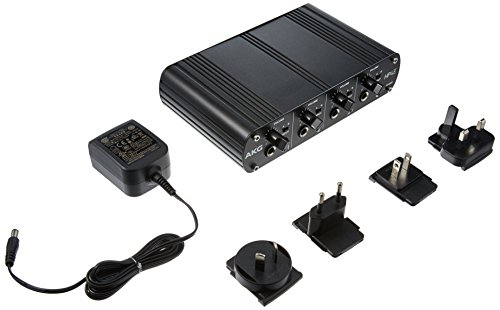 The AKG HP4E I have actually had personal experience with using in my alma mater’s studio for the musician’s in ears. It always provided great playback and leveling for them. To me, that’s all you could ask for. 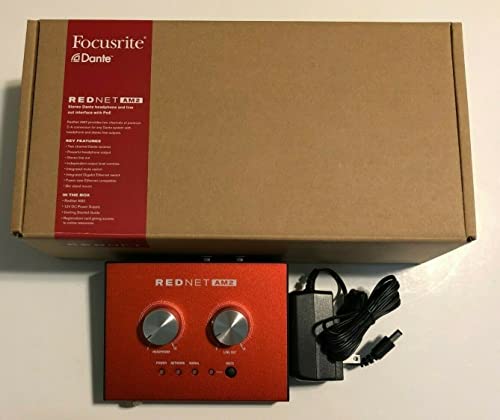 I wanted to throw this into the mix since more and more studios are trying to integrate digital patching and connections into their workflow. This amp has both outs for headphones as well as monitors. With this device however, you will have to connect via Cat6 and patch using either Dante or some other form of digital patching. 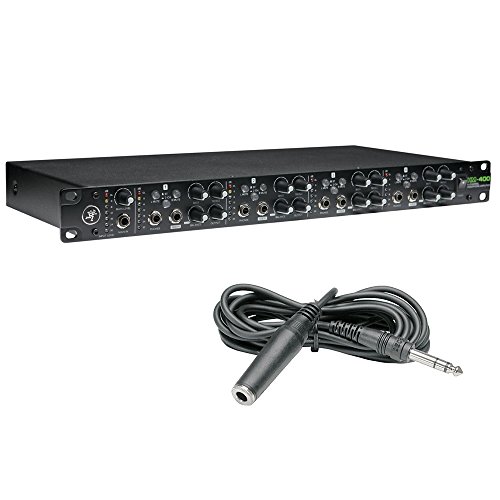 Mackie is a name that is recognizable in both bro and consumer audio. The HM-400, however, is more towards the pro level quality for them. This headphone amp provides 4 channels for headphone outs while giving 4 controls for each channel. The controls are bass and treble leveling, balance, and output level.

This unit is similar to the previous unit we looked at, the Mackie HM-400. However, this unit holds 6 channels to send out signal. It has controls for bass, treble, balance, and of course, overall output leveling. Personally, I do not know much about this brand except for what I have read, but the reviews of this gear speaks for itself. 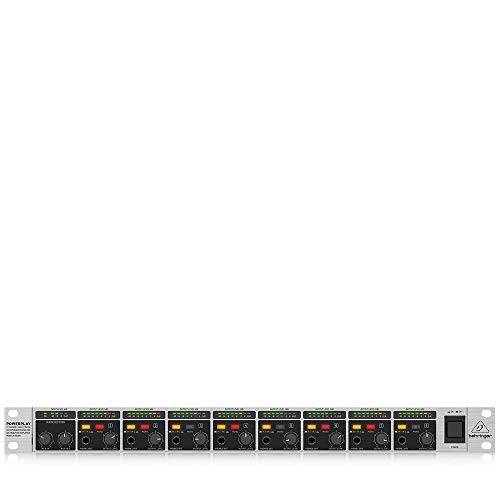 Behringer is not always my first choice for any type of pro gear, so it being on this list means a lot. Recently they have been stepping up the quality of their gear to where it is usable in some pro audio environments and this headphone amp is no exception.