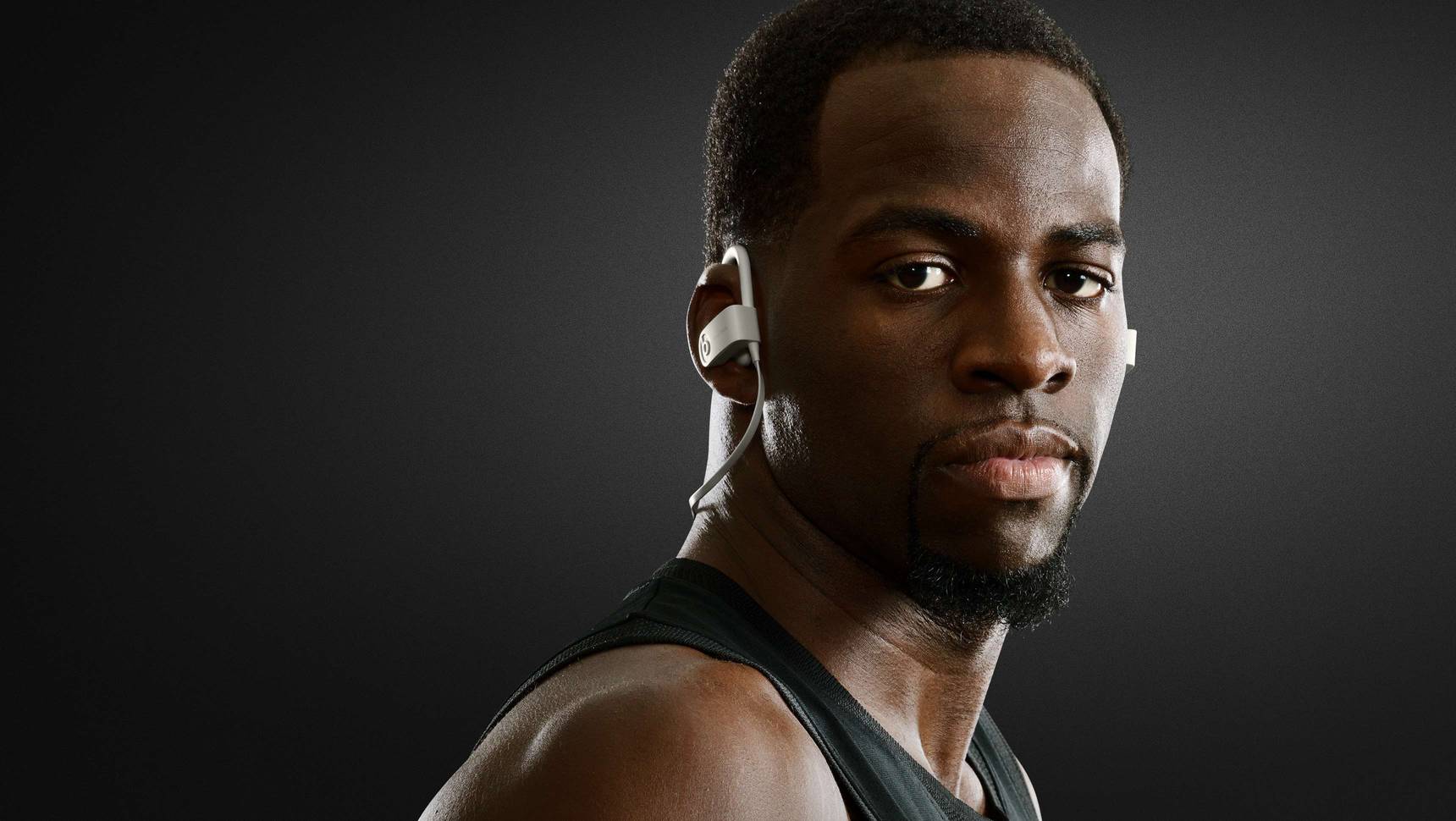 If you are looking for untethered bluetooth headphones the most popular headphones are Powerbeats. Apple purchased Powerbeats from Beats by Dre in 2014 and has made a few improvements to the already notable product.

The list price on both the 2 & 3 is usually the same but you can often find deals on Amazon for No products found.closer to the 100.00 range depending on color, Apple no longer sells the Powerbeats 2 through their site. Apple typically has the highest prices on their product.

The most apparent change in the 2 to the 3 is battery life. During Apple’s acquisition, they installed the W1 chip that can be found in apple Airpods. This extended the full charge life by 6 hours and the quick charge time by 30%. Both versions use the same indicator lights relaying the status of your Powerbeats.

The same type of microphone is installed on both the 2 and 3 so you can easily take calls when you need both hands free. Use of Siri is also enabled on both models and well and speech dictation for texts, emails, notes, etc.

The design has not changed much from Powerbeats 2 to 3. The same over the ear security and multiple ear tips to fit the user perfectly. On Powerbeats 3 there is a toggle that tightens on the cord behind your head for extra security during workouts and daily use.

The Powerbeats 3’s battery life and fast charging is the biggest plus. Connectivity to apple products is constant and quick.

Although it seems there are only slight differences from the 2 to the 3 versions user reviews on the Powerbeats 3 have dropped pretty significantly. Users claim the sound is different, the products deteriorate in quality with regular use in the gym, and have charging issues, claims are made that they just stop working after a few months of using them during workouts. While ratings for the Powerbeats 2 are higher is seems that the charging issue and the wireless headphones just completely dying has been a habitual problem since the headphones were released in 2013.

Users claim the comfort while working out is unmatched. They are very lightweight and stay in your ear during cardio and other rigorous movements. Sound quality is also highly noted compared to other wireless headphones. The style, packaging, and included case was also a big plus.

The construction is not super sturdy and earpieces can fall off and are not covered under the warranty. Battery life is short for someone who uses them every day. The range is nothing to be desired so keep your Bluetooth device near you when in use. There is also a lag in sound when watching a video.

Overall I would purchase the Powerbeats3 over the Powerbeats2 based on the longer battery life and quick connections to my array of apple products. There isn’t much of a price difference in getting the newer version but I am little wary of customers who have experienced the Powerbeats that have just stopped working after a few months. Best bet is to go with Powerbeats3 with Amazon’s 4 Year Protection Plan.